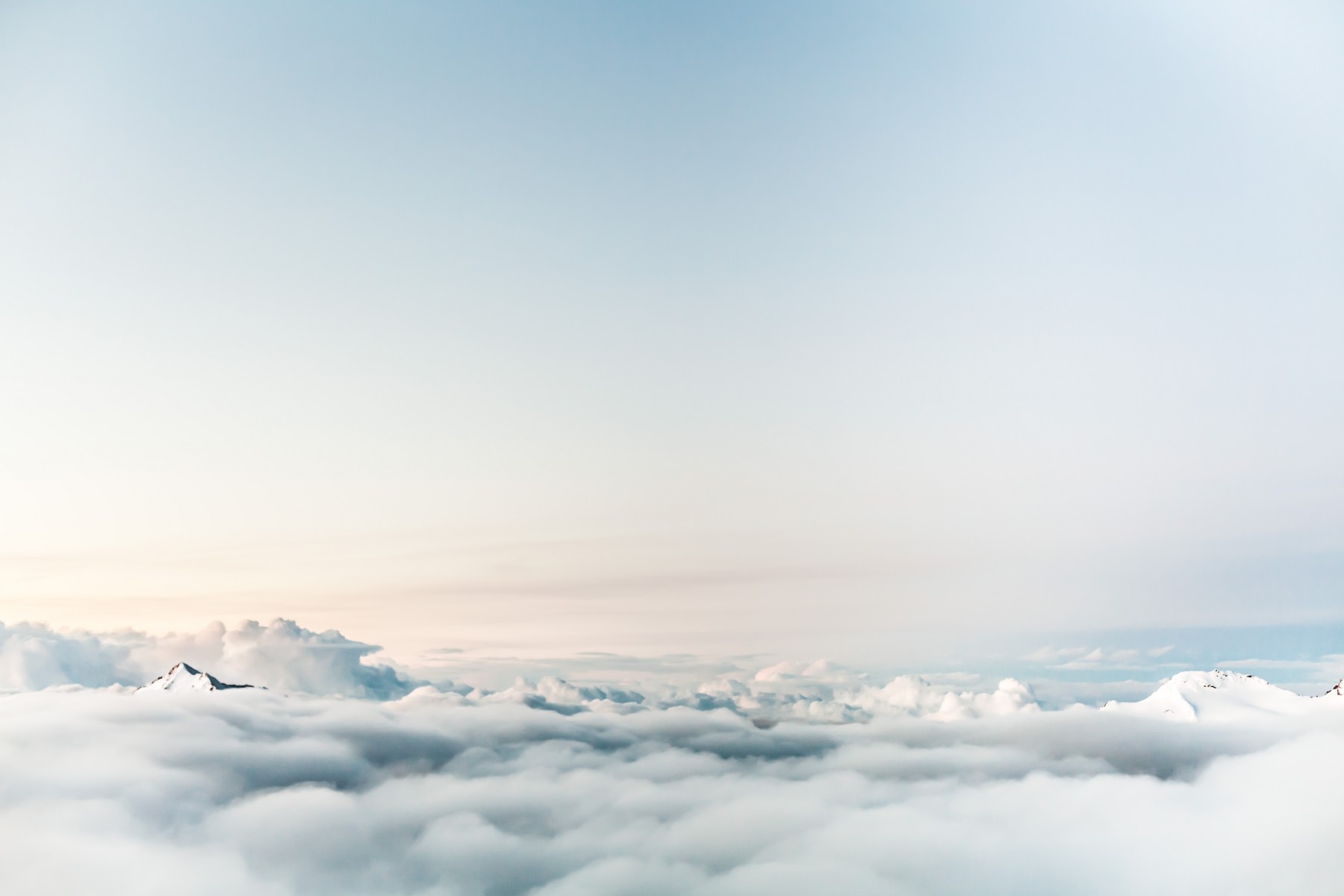 We are all born ignorant, but one must work hard to remain stupid. – Benjamin Franklin

Did you know Benjamin Franklin was not only a Founding Father, politician, and that kite guy, but a fundraising pioneer too? Legend has it, when going out to solicit funds he would put his ‘prospects’ into three groups: the first group was those he knew would support his cause, the second group were people he thought would give and the third group he thought wouldn’t support him. He then went to the first group and asked for donations. After they gave, he then brought that list of names to the second group and then asked them to give. And finally, after both groups had been solicited, he took all the names of those who had given to the third group before asking them to give.

In fundraising, and social fundraising, in particular, this strategy of building momentum and leveraging social influence to increase the likelihood of people to give is best practice. But it’s really an old tactic that has been working for over 250 years!

I’ve been giving a few presentations on crowdfunding and peer-to-peer fundraising recently and I’m always struck at how ‘old school’ these ‘new school’ strategies are. And I always love all the questions being asked, before, during and after the presentations as it not only adds depth to the conversation (and gives me good blog fodder…) it shows that common pursuit to not ‘remain stupid’. Something we should all strive for… With that, here’s another around of common crowdfunding questions

What are some handy tools you can use to get at a realistic campaign goal?

Crowdfunding campaigns can often be hard to predict because of their viral potential (on the positive end) and speculative nature (on the negative) end but as the strategy becomes more popular we can get better at our ‘guesstimates’. For example, you can use the classic gift table which shows you roughly how many donations, and prospects, you would need to reach your goal.  Look more at the prospects needed column and if you think you, and your supporters, can get close to asking that many people (via email) then you’re probably in the ballpark.

If you are very focused on a peer-to-peer driven style, you can calculate your total following to see how much you can raise through social fundraising.

How important is it to have a strong social media following before you launch a campaign?

Having a dedicated and engaged following is more important here than just having a large following. It is generally hard to convert social media followers to be donors and fundraisers (email and offline are better) but where a social following can really help is in amplifying the story, project and campaign further than you can on your own. This helps raise awareness and energy around the campaign.

The bulk of donations will come from your organization asking people directly and your supporters asking their friends directly.

If your non-profit organization is not well-known and does not already have engaged donors is crowdfunding a waste of efforts?

Hmmm… if your organization is not well-known and does not already have engaged donors then a lot of fundraising efforts are going to seem ‘wasted’. I think a crowdfunding campaign can be more useful, and less costly and risky, to help start getting more known and engaging donors than some alternatives (like an event or gala, direct mail or digital ad spend). I’d try to leverage the board, or whoever is engaged, to provide some matching funds and try a crowdfunding campaign of some kind.

How can you position an ask or campaign that is for things like travel, staff, infrastructure, etc.?

In tangible ways that are meaningful to the supporter; talk about what this investment will allow. Will you be able to reach new people, more people or make a deeper impact with the same people? Tell that type of story. The investment is needed to fuel the impact the donor wants to create. And don’t just use big numbers. Talk about specifics, if you can, or actual people to convey the power of the story.

What do you do if you haven’t met your project goal?

I’ll assume you are using a platform or model that allows you to keep whatever you raise (some platforms don’t let you keep the funds if you don’t reach your goal). If you’re over… great! Celebrate the crap out of the success and make your supporters feel great for doing it and be clear where the excess funds are going. Don’t go back and forth with where they want the funds to go, pick a project or place (probably your ‘overhead‘) and state how that is helping, in the same way the project will.

If you are under, you have a few choices. One is to keep the funds for this project and use them as ‘seed funding‘ for the next campaign you try to launch at a later date. This can be nice as you have some interested parties already plus some seed funding so your 2nd attempt should be more successful. That being said, sometimes you can’t wait so I’d suggest using for the same project as promised but either a scaled down version or getting a major/loyal supporter to finish off the campaign for you so you have a tangible story to tell.

Is staff always considered to be overhead?

I could rant on and on here around ‘overhead’ and how bush league the concept is but generally, yes, staff, with the exception of program staff, are considered overhead. Overhead has a connotation of ‘waste’ or ‘bad’ around it which is quite unfortunate as it’s often overhead that allows organizations to sustain themselves and grow. Positioning staff or ‘overhead’ costs as necessary to fuel growth and a greater future is generally the best way to market this tricky subject.

What tools are out there for organizations that don’t have charitable status? What can they do?

A lot of crowdfunding tools, like FundRazr, don’t require you to be a registered charity. In these cases, you won’t be able to issue your donors and your fundraisers’ donors tax receipts. There can also be a bit of trust and transparency issues as the funds aren’t going to an official entity that is regulated but a PayPal or bank account before being transferred on to ‘the cause’. In these cases, you’ll have to work extra hard to prove the impact of the project.

Another option is to partner with a registered charity doing similar work and campaign through them, then carry out the work through an agency agreement. In Canada, municipalities are Qualified Donees so they can accept grants/donations from other charities. So you could, in theory, use a charity-based crowdfunding tool, like Chimp in Canada, and contract with a city to carry out your project after having the funds go through them.

I understand that videos are important but they are hard and time-consuming. Do you have suggestions on some easy ways to make a good video?

A good or great video can often be well worth the investment. Particularly if you work with a true storyteller and not a college kid with a nice camera (no offense college kids). There are also some freelancer sites like Freelancer (well named) and Upwork (not well named) that might work out well if you don’t need them to be located where you are or you have some footage they can use.

But if you are stuck with just you, a tool like Animoto can help pep up some images and text or you can use an iPhone app like Vee for Video to help you create and edit a quality video pretty easily. Infographics are another more realistic option if you can’t get a quality video as, while they don’t have the same storytelling capabilities, you can convey information in a more sharable manner. There are tools like Venngage that can help make it easy on you when creating infographics too,

Where can I find more stats on crowdfunding? Crowdfunding in Canada?

What other tools and resources have you found to be useful? What other questions do you have? Comment below and/or let me know!