Be Human: How Your Nonprofit Can Better Connect With Donors 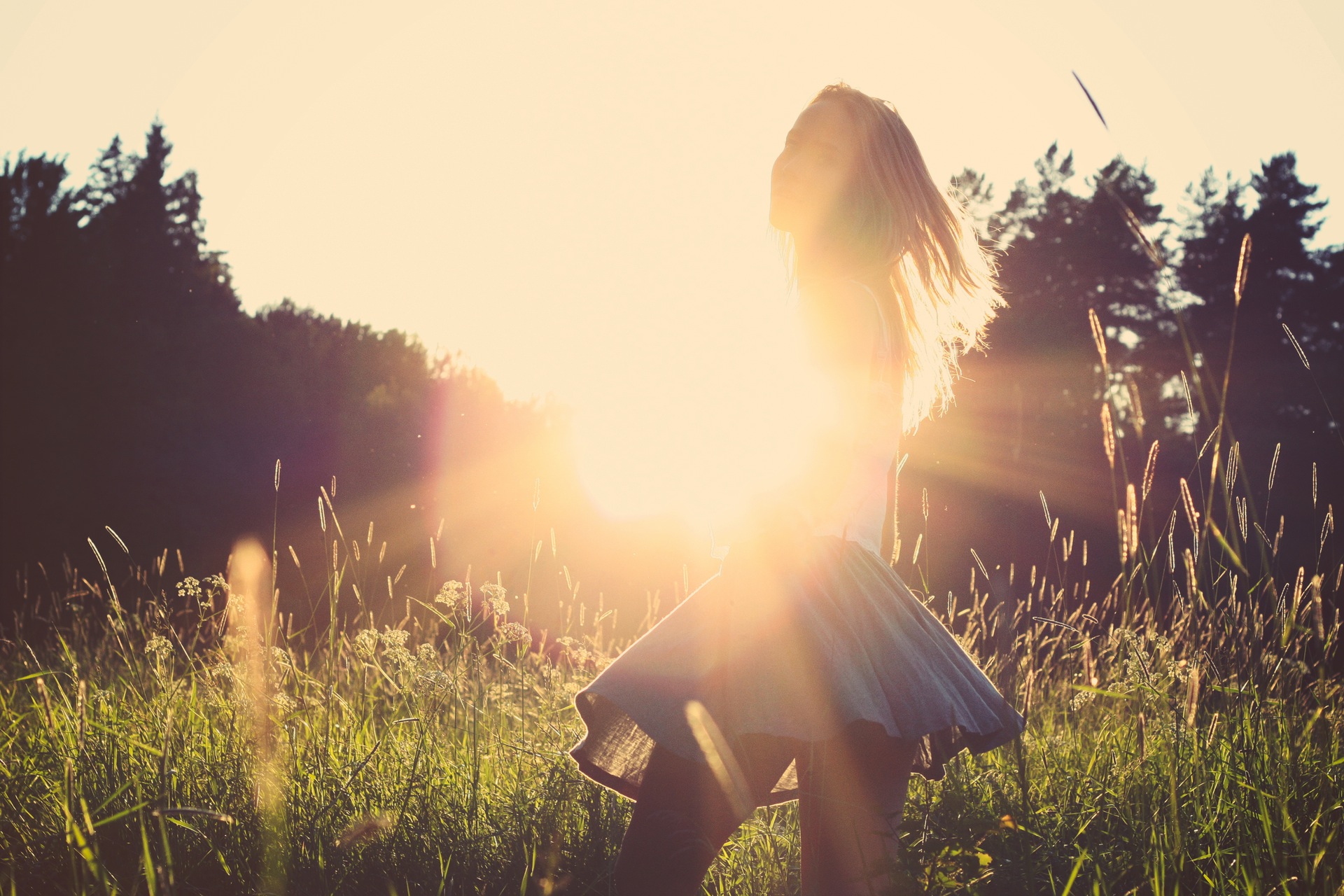 I began my career as a fundraiser at a large nonprofit. I loved that prospective donors were familiar with the work of my organization long before I ever had a chance to talk with them. But like many other charities, almost everyone I encountered had a very strong opinion about our nonprofit.

I heard everything from, “I don’t like how large your nonprofit is” to “why can’t I just donate locally?” Aside from the fact that we did impact lives (tens of thousands of them) throughout our community (100% local), there was something that was hanging people up.

And I believe it was because we were so concerned with operating like a corporation that we forgot the personal component of our work.

We forgot how to be human.

Asking for money is difficult, and those of us that fundraise for a living often make it more difficult by selling the wrong product to our donors. We’ve forgotten how to connect. We’ve turned away from the core of our work: people.

I believe there are some simple ways that all nonprofits can better connect, and maintain donor engagements and they all revolve around remembering that we’re building person to person relationships, not person to organizations.

Try connecting with your donors on a more natural, human level by incorporating the following tips into your daily donor interactions.

1) Sell Who You Help, Not Who You Are

Some donors love hearing about your impressive return on investment, amazing grant acceptance rate, and low overhead costs. But guess what? That’s not what motivates them to give.

Sure, you’re going to want to have these facts available, but most donors are going to be much more interested in who is being helped rather than the intricacies of your operations.

The fundraiser’s job is not to sell the organization, but to sell the heart of your work- the lives that are positively impacted because of the work being done.

If I said it once, I said it a million times. “Our organization ensured that 500 food-insecure children were given a backpack full of food for the weekend.”

It sounds great, but it is missing one major component: the donor.

When you’re in the trenches of nonprofit work day in and day out, it’s easy to forget how your operations are being funded. But it’s imperative that this message isn’t lost when you’re talking with donors. It’s about us, the donor + the organization, working together to make change in the world.

It’s human nature to want to be a part of something that’s important, so give that to your donors.

One of the biggest mistakes we make when connecting with donors is not providing the right fuel to give. Stats are great, but they’re not what opens your donor’s hearts and wallets.

It’s all about emotion.

A Yale University study found that data regarding impact doesn’t necessarily translate into more money, but emotional stories do!

So tug at those heartstrings. Tell a client story. Show a picture. Screen a video. Put a face to the work.
And don’t feel like you have to make your donor feel sad, angry, or hopeless in the process. While these emotions will definitely encourage action, donors will also feel connected to your organization’s work when they feel happy, amused, or inspired.

I once sent a polite Facebook message to a restaurant about a bad experience I had and I never received a response back. Guess what? I never went back.

Quick responses, especially on platforms like social media, show respect and help to build relationships with donors. It’s easy to skim over a message (we all do it), but remember that it isn’t just a robot who’s made the effort to connect online- it’s a real person.

Set aside some time every single day, whether it’s 5 minutes or 30, to respond to donor’s social media activity. On the surface, it’s great customer service, but in a way, you’ll also be humanizing your organization.

The sooner nonprofits begin throwing jargon out the window, the better. While words commonly used in the nonprofit world may unite us as employees of the field, it has a tendency to isolate those on the outside.

Early on in my career, I jumped on the jargon-bandwagon. I thought it made me appear educated and experienced. I talked about the community-driven work our organization did to align with well-known capacity-building models. Ouch!

It took a very blunt donor to knock some sense into me. So, remember who you’re talking to. Forget every nonprofit jargon term from accountability to stakeholder, and throw in a human element. After all, “it takes all of us working together” feels a lot more natural than “community-driven.”

There are a number of causes your donors can give to. It’s our job as fundraisers to lay out the case for our nonprofit. We can talk about our mission until we’re blue in the face, but if it doesn’t feel right to the donor, then we must give them the room to say no.

When talking with donors, note how they react to your ask. Do they shy away? Do they seem hesitant? If your donor doesn’t seem receptive, don’t be afraid to ask them if this is the wrong time. Follow up by asking if he/she will want to talk at a later date.

This way, you won’t be wasting your time (or your donor’s) and you can focus your attention on other prospects. As a bonus, that donor may remember the respect you’ve shown and come back once they’re ready.

Most fundraisers would agree that our job is as much about making friends as it is bringing in money. It’s hard to have one without the other. So, add a touch of “human”, and you’ll find it much easier to connect with donors and, in turn, increase donor engagement — a fundraiser’s favorite thing!