Do You Have a Mid-Level Donor Gap in Your Communications? 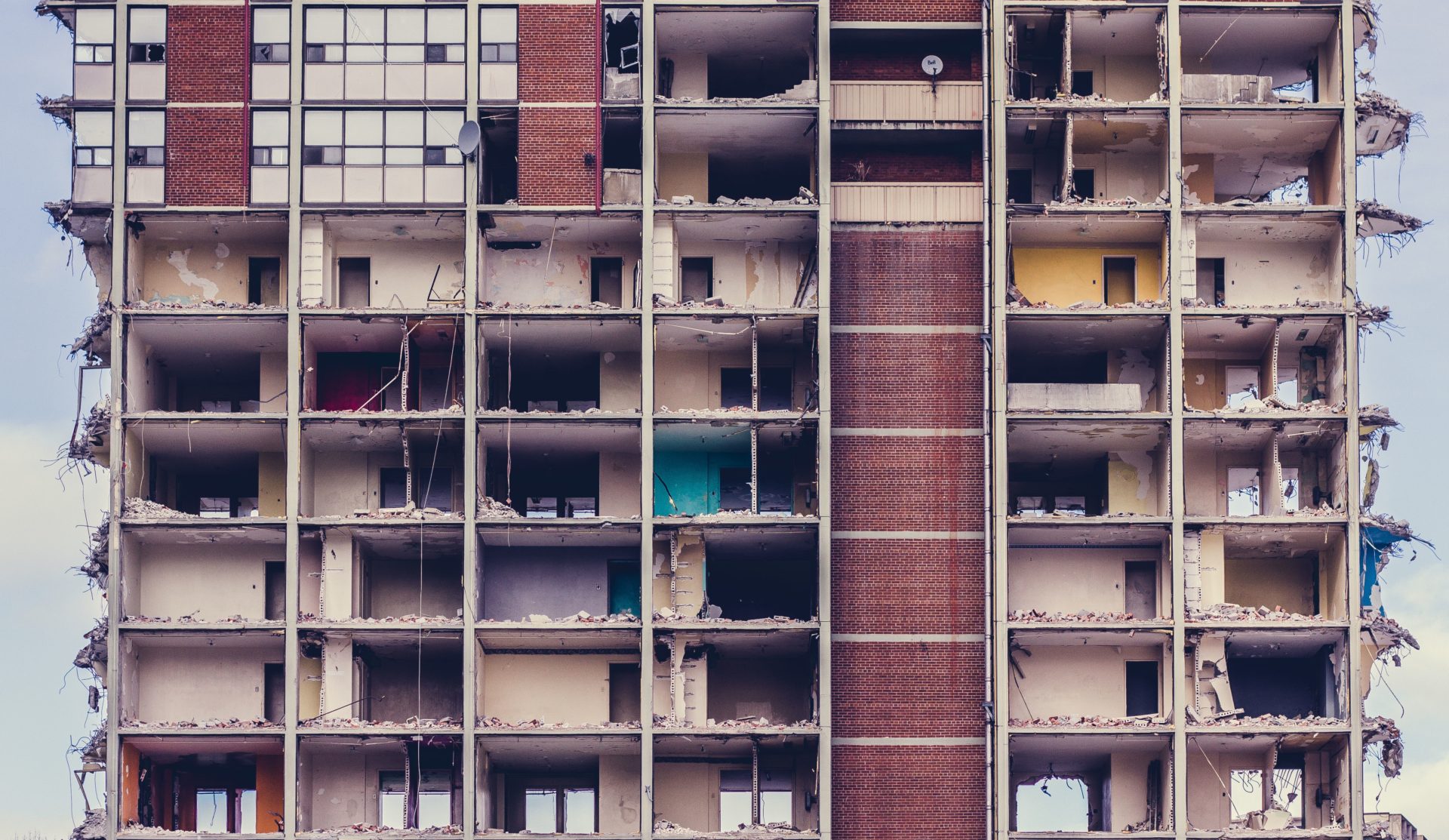 When I was in grad school, I interned with Opportunity International in Oak Brook, Illinois. I almost went into finance and had (and still have) a personal passion for international development so Opportunity, the world’s largest Christian microfinance organization, was somewhat of a dream job for me. Internships, however, even at the graduate level and in a ‘dream job’ scenario, are still internships. For me, that meant tedious and somewhat creepy prospect research and major donor and grant reports.

I remember putting together a 150-page report for The Gates Foundation – 65 pages of which was simply a country by country snapshot of all the Sub-Saharan African countries. I’m still not entirely sure why The Gates Foundation needed me to tell them things they already knew but hey, they are much smarter than I am (which is also probably why they didn’t hire me years later…).

But then my supervisor’s supervisor came to my rescue. Steve Nelson was the Vice President of Strategic Initiatives and after getting to know me a bit and knowing I was studying fundraising and nonprofit management, he asked me to help tackle a much more engaging project: a mid-level donor program.

Steve was one of the smartest folks I’ve been around and tackling a mid-level giving program is just one example of that. What he saw then at Opportunity appears to remain very true for many organizations today: there’s a mid-level donor crisis.

That’s the title of NextAfter’s latest (awesome) research that resulted from giving $1,000 to $5,000 to 37 different organizations, from 12 different verticals, and tracked communication from those organizations over the next 90 days. Here’s a piece of their research:

And here are a few of their discoveries (summarized in this blog post):

Of those three, and the study has many more interesting insights, #2 is very surprising to me. Shocking actually. Think about that for a second.

I’ve been around enough organizations where I can (sort of) wrap my mind around the lack of personalization and stewardship touch points within 90 days but not when gifts are above $1,000.

I’m sure if you surveyed these organizations if they would reach out personally – even with just an email – to a $1,000 donor within 90 days of their gift they’d say yes but clearly, that’s not happening. So what is happening?

The simple summary of NextAfter’s theory, which their research backed up, was that these donors were getting pulled out of ‘normal’ communications because they were “too valuable” but they weren’t getting into the major donor program because they weren’t “valuable enough”. They ended up in this gray area.

It’s like when you’re seeing someone but you’re not putting labels on it. There’s enough there to keep seeing each other. But not quite enough for it to be significant. And luckily I haven’t spent a ton of time in that gray area, I’ve spent enough time there to know it sucks (don’t lie to yourself, it sucks).

The biggest problem we had at Opportunity back in the day for the mid-level giving program was creating a new internal procedure. The annual fund team had their plans and tasks and the major gifts people had theirs but we were creating new plans and tasks that impacted both of those teams. It was more of an internal challenge than anything else and I think that’s what this study shows more than anything else: internal dysfunction amongst teams.

What Can You Do About It

Beyond downloading and reading the full study as well as attending an upcoming free webinar where Tim will share at a much deeper level what you can do about it, here are three things:

Getting buy-in internally and culturally is hard. It’s something I’ve struggled with and still do with our clients. But I think someone, generally higher up, needs to understand the pain. Use NextAter’s research. Do a little other research. Look at your own database. Do some quick calculations. And frame the problem in a way that hurts. Something like this:

That’s based on Penelope Burke’s research where quick thank you calls can improve revenue retention 40% (great summary of this and more ideas from Clarification here) and a made up example of getting just 20 $1,000 donations in a year.

By framing it as a) dollars/bottom line and b) as a loss tied to inactivity that should hopefully make someone feel the pain and help you get the time and resources you need to implement a plan.

2. Don’t pull them out of the current communications.

I’m not sure why and when we decided that larger donors don’t like emails. I mean how could they like the emails meant for those tiny plebs who we spam with stories of our work, other ways to get involved, and important news about an issue they care about. Who would want that?

Now if your emails are just cash grabs, constantly asking for money then perhaps it does make sense to pull some larger donors out but I think you have some bigger problems in that you’re constantly sending crappy cash grab emails. And that’s also going to hurt in the long run. But I digress…

If you can create unique and special communication plans – that are frequent and meaningful to the recipient – for multiple audiences then by all means. But my experience trying to do that, as a Development Director, Marketing Director, and now a consultant, says it’s a lot harder than you think. And so does this research.

This isn’t rocket science I know but it bears repeating when 69% of organizations didn’t even send personal communications to $1,000 to $5,000 donors (that still blows my mind!). I’m slowly working on my simple roadmap to better fundraising or a creed of great fundraising but regardless of what it’s called and when it gets produced, being more human and personal will be one of the key tenants.

The act of giving is social one – one that binds us with one another on an emotional and physiological level. It’s inherently emotional and the main reward we get when we give is a good feeling. Great fundraising just makes what is happening in our minds and bodies – naturally – clear, at the very least, and more powerful, when done well.

And being more personal – like writing an email that is from you or even looks like it’s from you and not a mail machine – organically communicates at a more emotional and rewarding level for the donor.

Take a look at your own data and internal processes to see if it lines up with NextAfter’s research as you very well may have a mid-level donor crisis on your hands. Work to get buy-in by making sure this is a recognized problem (feel the pain!), don’t pull them out of communications (until you have a solid and actionable alternative), and be as human and personal as you can be. Good luck!

If you want to learn more about the Mid-Level Donor Crisis, join us for a free webinar on April 27, 2017, where Tim Kachuriuk from NextAfter will share key insights, case studies, and simple ways you can better nurture your mid-level donors. Learn more and sign up here.

7 Things to Do Before Your End-of-Year Giving Campaign