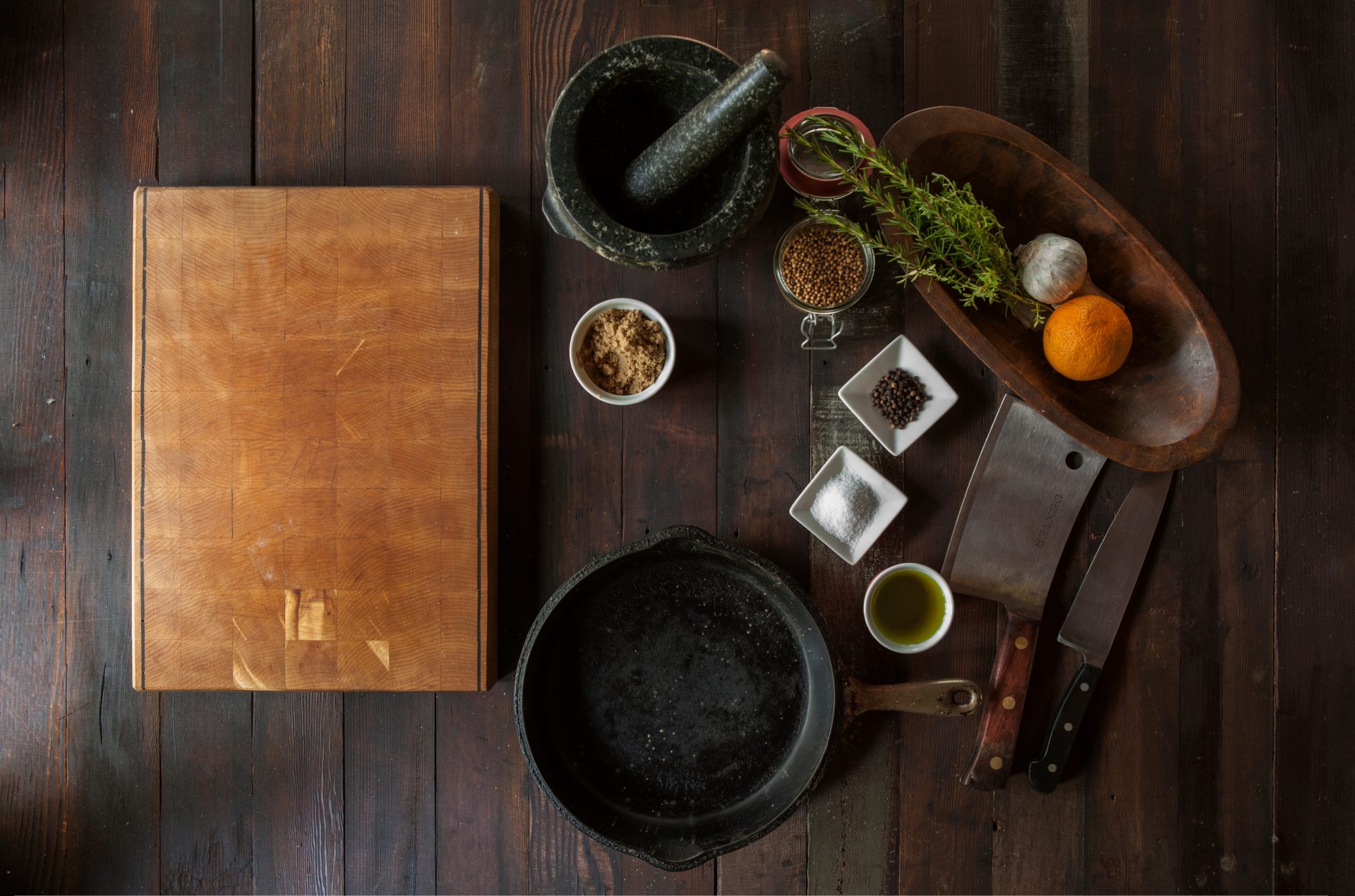 Crowdfunding according to Oxford Dictionaries:

The practice of funding a project or venture by raising many small amounts of money from a large number of people, typically via the Internet:

Crowdfunding according to charities:

Something we have been doing for literally hundreds of years. What’s all the fuss about?

Yes, funding projects from the crowd has been going on for hundreds of years in fundraising but there’s three big differences (at least) with today’s “crowdfunding” (all related to that Internet thing) leading it to be an increasingly big deal in the charity world:

Annual fund and direct mail appeals are where charities have traditionally done their fundraising from the crowd. And while good appeals have always been about the donor, focused on storytelling and trying to move them emotionally they have not always had an extreme project focus with a set goal and time period. Those are requirements nowadays for crowdfunding (often with a video) and there are some good reasons for it too (keep reading…).

With the proliferation of tools and competition out there (according to the Canadian Media Fund over 580 and counting…) almost anyone or any charity can get a tool to try out crowdfunding for free. There are only transaction costs and additional costs depending on needs largely around data and brand control.

So while we couldn’t all try out a gala or direct mail strategy easily with little risk when it comes to crowdfunding we can.

Those are three reasons why crowdfunding for charity has become a ‘thing’ but they don’t tell us if it works or how we can do it? Well it’s early days and it depends on who you talk to but from what I know, have seen and have been reading here are…

3 Reasons Why Crowdfunding For Charity Works*

One of the reasons people don’t give is ‘futility’ – or the feeling that their donation won’t make a difference. Tangibility is what directly combats that by being very specific and concrete. Needing to state what project is getting funded, how much money is required and what it will do has been shown to increase donations as much as three times! (when compared to talking more generally or abstractly)

Tangibility also helps give donors more satisfaction in return for their giving or increases their “warm glow”. This good feeling reinforces their action in a good way which then increases the likelihood that the donor will give again in the future. By forcing those seeking funding to post clear projects with focused goals and timelines it imposes tangibility (and that’s a good thing).

Do you watch shootouts in soccer or hockey and find yourself putting more blame or praise on the last penalty taker? I do. We all tend to do that in fact. While the last shooter contributed equally to the loss or win as the shooters before them, we feel like they played a larger role. And that’s how goal proximity effect works. We overvalue actions that happen at the end of something compared to the beginning.

Therefore, people are more likely to contribute if a project is at 85% completion than at 66% or lower and those who do give at the end feel better about their donation than those who gave before them. Crowdfunding tools, with their trackable goals and progress bars, create the goal proximity effect and allow users to maximize it (with a good strategy that is).

The end result is a lot more social information and pressure (in a good way) which increases the chance of others giving who want to be involved in a cool project (or avoid the shame of not being involved when Joe from down the street is…). It also adds the chance that your project could get funded by someone you don’t have an email or mailing address for. Imagine that…

* much of this comes from a book called Science of Giving: Experimental Approaches to the Study of Charity